Writing in today’s Observer newspaper, Laura Cumming’s review followed the headline (at least in the print version) ‘These swings don’t mean a thing’ describing the Superflex installation in the Turbine Hall of the Tate Modern as ‘by far the worst Turbine Hall commission in the history of the Tate Modern’, and went on to suggest that, if she were Hyundai (who sponsored the commission), she’d ask for her ball back.

I am no art critic, but I wonder if her review missed part of the essential point of the Tate Modern? It is an open expansive space, much of which can be viewed freely. A space where those unfamiliar with art can have their eyes opened, their lives changed. The vast expanse of the Turbine Hall is indeed a challenging space for any artist to fill, no matter how sweeping their ambition or profound their talent.

I’m an avid Guardian reader, the Observer too, and once worked for the BBC. But, the Tate Modern is for everyone, and I think especially for those who may be clueless about art. It serves a role not only to showcase but to educate, to inspire, and to delight. 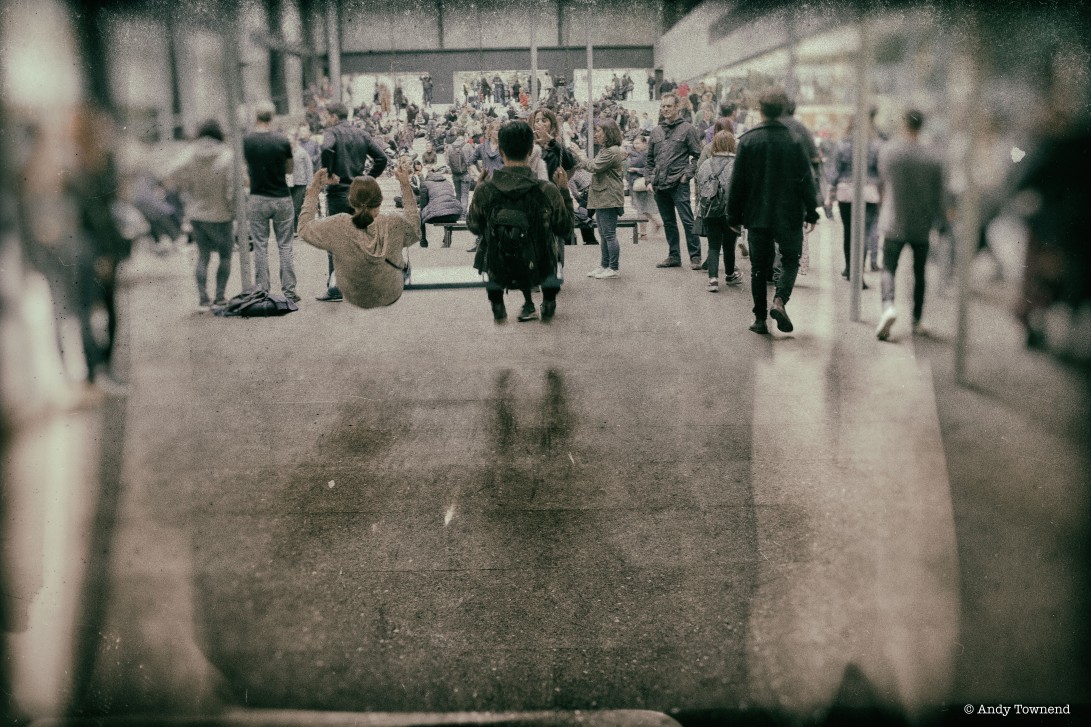 The Superflex installation may well have been ball(s) and banal. But, if only a fraction of the crowds, having a ball on the swings, ventured up the escalators and wandered around the free exhibitions on display, if an even lesser fraction paid to see the Soul of a Nation, and if just a single individual left the Turbine Hall inspired to try their hand at something creative, then maybe Hyundai’s ballsy gamble may have paid off? 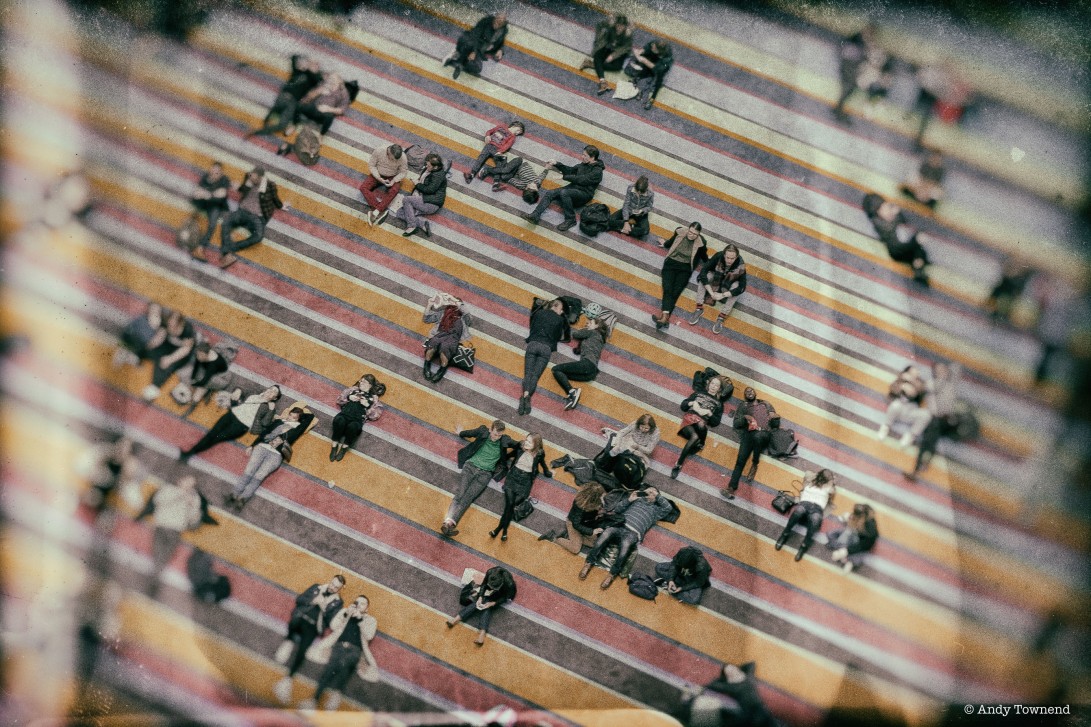 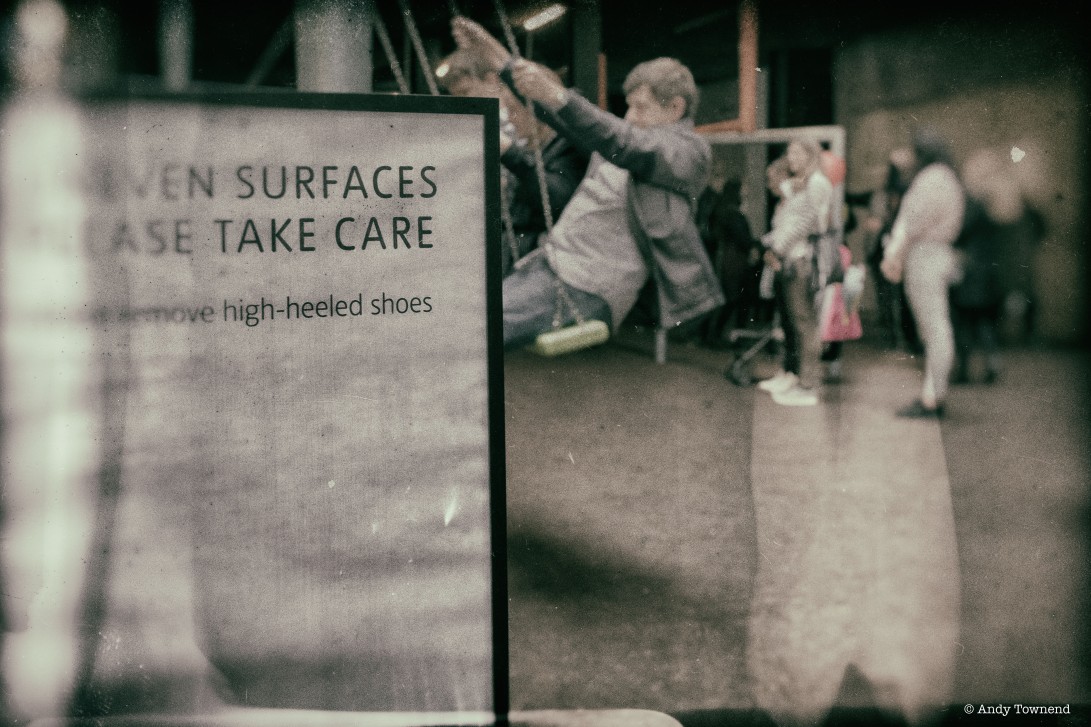 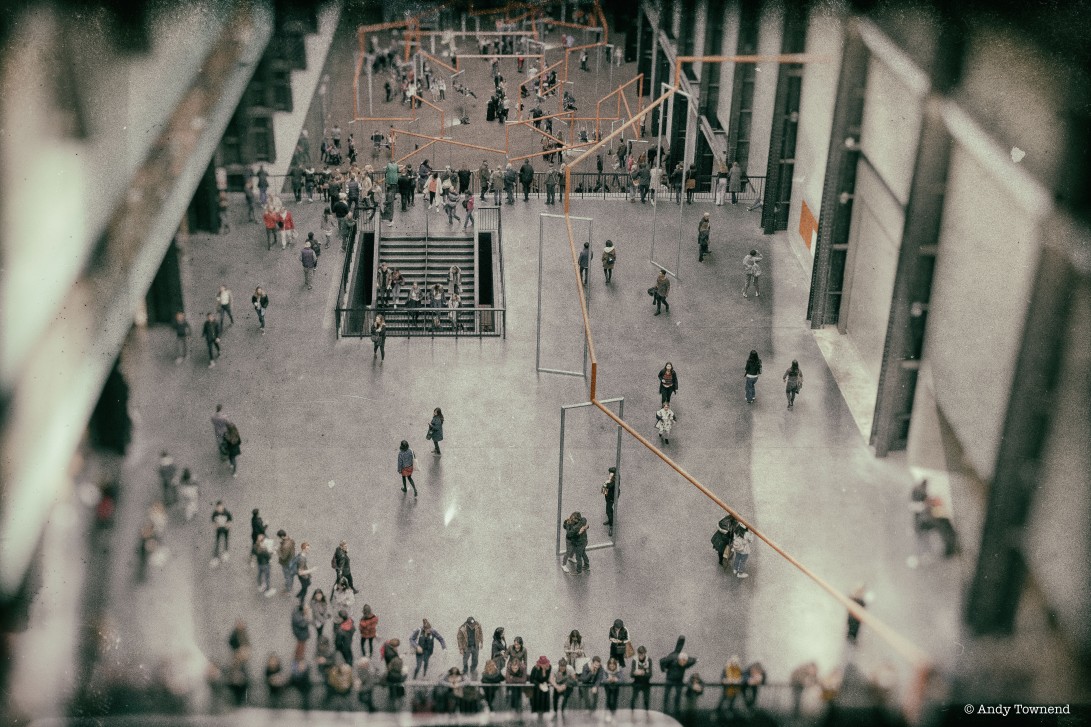 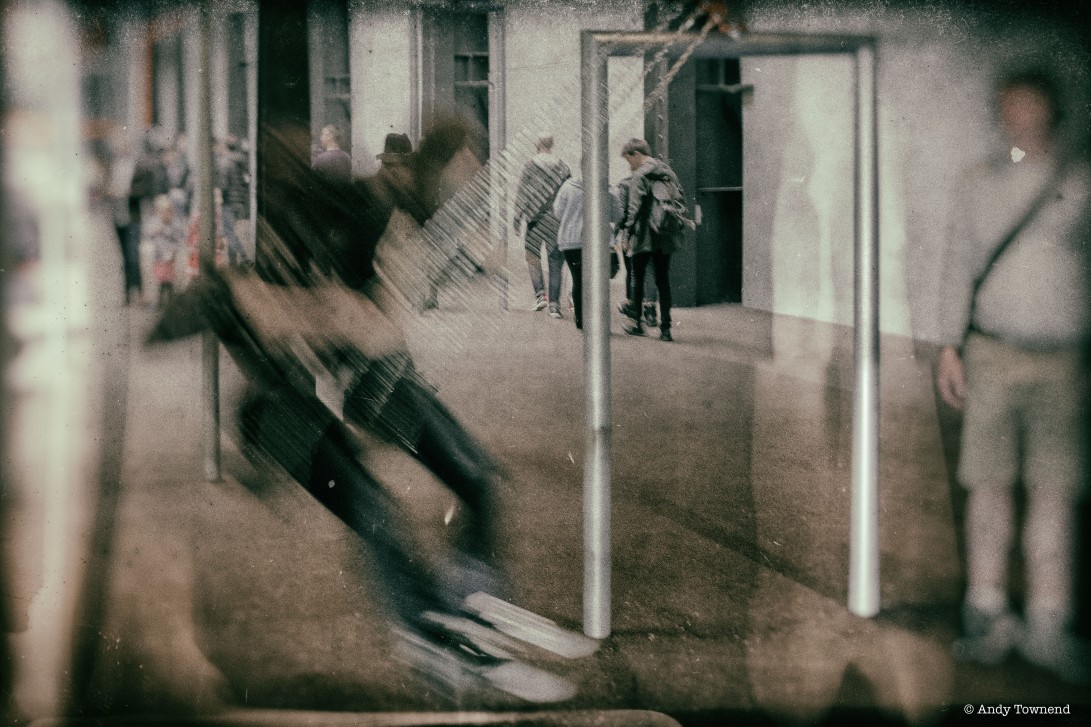