So, here we are, four weeks later (ok so I’m late, this last post was prompted yesterday).

For this final assignment we were urged

So here we go.

See you on the other side, when I’m done writing.

I have an intense dislike for any question that starts with

Yes. So, when asked to write about my “most-prized” possession, guess what, that is if you are still with me after my four week long assault on my English language, I reacted. Badly.

I know what I will write about.

And, it may take me a while to get to the point. And, I will, in time. I need to talk a little first.

I don’t think any of us ever “possess” anything.

Not in any sense that means a damn thing.

And even when we think we possess something. Does it bring us happiness? I mean the possession of things.

Is a billionaire happier than the man who sleeps under a bridge at night. Really. I wonder.

Reflecting, I thought about the things that I might have valued, counted, as “possessions”, if I was so inclined. And I’m not. But, hey, bear with me. My childhood is something I may write about, but the memories are not something I cherish. Far from it. I wrote here about the death of my father. Later, my mother died of a terrible cancer when she was still quite young. I have lost touch with many who are very important to me, my two daughters for example (and that’s a story for another day, another life).

Those relationships are not “possessions”, but many cling on to them as if they were.

Their very existence in some way defining us.

I walk alone. Often. Or so it seems.

I once had religion.

Well, I was indoctrinated, force fed, I embraced, I knelt, I prayed. And then, I lost my religion.

Teach a kid when he is four that God made the world in six days, then that he sat back and had a rest.

I may sound cynical.

I assure you that I am not.

I may be free writing a little.

But, I do have a point and plan to get there.

We will argue with each other, and ourselves, until our sun immolates itself and vaporises our little pile of dust, that we take something to the “next life”. Maybe we will or maybe we will not.

But when we do, if we do, we sure as hell (if it exists) will not be taking a single one of our “most prized” possessions with us. No, those poor Egyptian Pharaohs, those poor workers sacrificed to honour them, were wrong. Ask Howard Carter.

Memories? What of them? People we knew, once knew, now know no more. If we ever did.

Do we possess those memories. And if we do, what of it?

Not so long ago, in relative terms, I lost pretty much all I had worked to “possess”. Did it matter? At the time, I thought it did. Only the things I really possessed in any material sense didn’t matter a damn.

The things that mattered were more elusive. Deeper down.

There is only one thing that we possess. That we can possess. Any of us.

Our sense of who we are. What we are.

Maybe not why we are. But hey.

That is the only thing that we possess and we must take care of it. If we don’t we not only hurt ourself, we hurt everyone around us.

We take so much care for those around us.

And so often, neglect the one person who really relies on us.

There is a reason that airlines advise us to secure our own oxygen mask first. 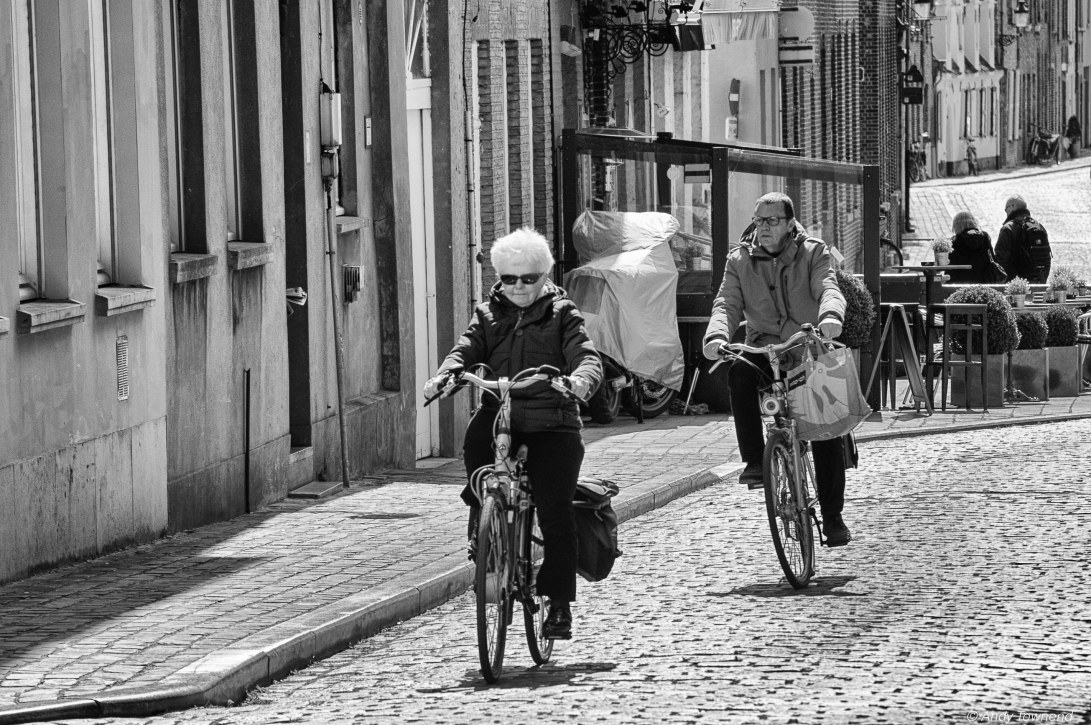 Either way, we seem to spend a disproportionate amount of time wondering about whether it does, or it doesn’t, and why it matters, especially when we are twelve.

What I do remember is that, size or not. Ratios mattered. And I mean gear ratios.

My first “real” bicycle only had three.

It was a beautiful blue bicycle, and it had three gears.

But, they were Sturmey Archer, and so not Derailleur.

And, at the age of 12, all I wanted was Derailleur.

So, when, after much pleading and yearning and moaning and whining, my trusty blue Raleigh was upgraded by a slick and shiny Puch.

It was Austrian, not from Birmingham.

My heart beating fast, I ran my fingers over those white taped bars.

The familiar feel of a three geared machine.

So, to compensate for my lack of size, or in this case, ratios, I learned how to use my flying machine and how to swerve and stop in a flurry of dust and flying stones.

All to show the one with the blue eyes and blonde hair that, really, it’s not the size or the ratios that matter.

It’s what you can do with it.

(For the last two weeks I have been attempting to learn how to write better. I’ve been taking part in Writing 101, an online course hosted by Michelle W from the WordPress Blogging U.

Today’s prompt was “where did you live when you were 12 years old?”. Each prompt comes with a twist. Today’s twist was ‘pay attention to your sentence lengths and use short, medium and long sentences as you compose your response about the home you lived in when you were twelve.

I didn’t want to write about where I lived when I was 12, and one day I may write about why, although back then, I think I lived in the saddle.  Of that bicycle.) 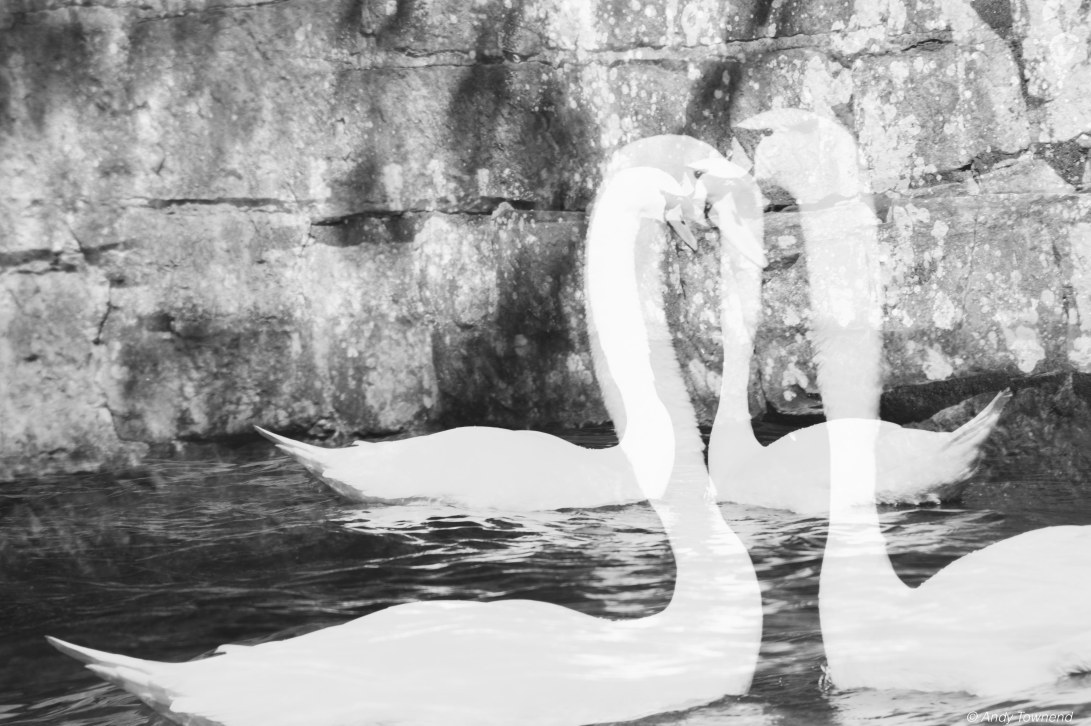 in the space, of a day

what would you say

all the things, you wanted to say

those things about love and longing, fancies and fears

things about war and want, famines and floods

or, maybe just a few words about the space

the space where she lay

in just the space