In Wetin You Go Do?
– Title of an installation at the Tate Modern, created by Nigerian born Otobong Nkanga

The title of Nkanga’s piece, when translated from Nigerian Pidgin, an English-based Creole language widely spoken across Nigeria, is ‘What are you going to do?’. ‘In Wetin You Go Do’ integrates voice and sculpture to reflect on contemporary anxieties.

The theme of anxiety stitched a ragged thread through the time I spent lingering in the Tate Modern after my early morning arrival in London. Or perhaps, when visiting a gallery such as this, the feelings we have, that we bring in through the door, colour the way we see the exhibits, determine the way we select what to linger with and what to pass on by?

Perhaps something I can explore whilst working the Introduction to Psychology course in which I have recently enrolled?

For me, the fabric of the Tate Modern is an exhibit itself, last year I captured its exterior. On this visit I planned to look deeper inside.

Others, including fellow photographer and blogger, Mike Osborn have painted their own picture of the gallery and I am convinced there is more to this building than merely a shell. Even the spaces between seem alive, and brooding. The brutalist style of the more recent Blavatnik building is confrontational and seemed utterly perfect for absorbing the themes of alienation and anxiety that seemed to be striking a chord with me. Possibly the effects of arriving in London at 5am and being turned away by my hotel about which I wrote earlier this week.

And probably, there was more to it.

Stirring uneasily in the basement. 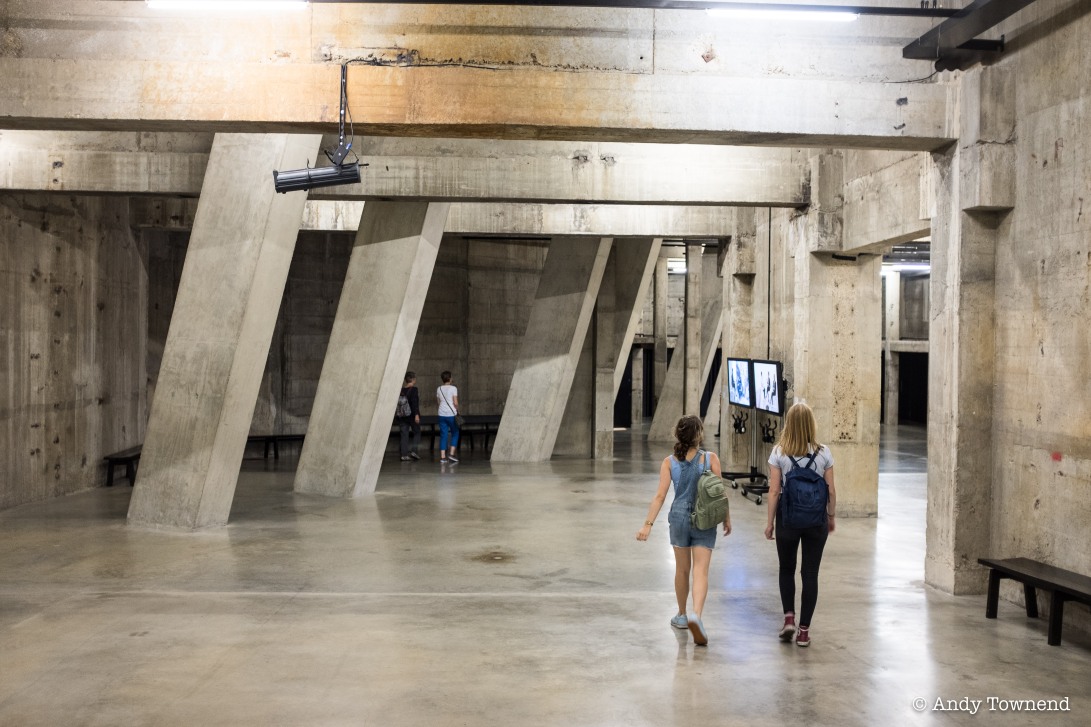 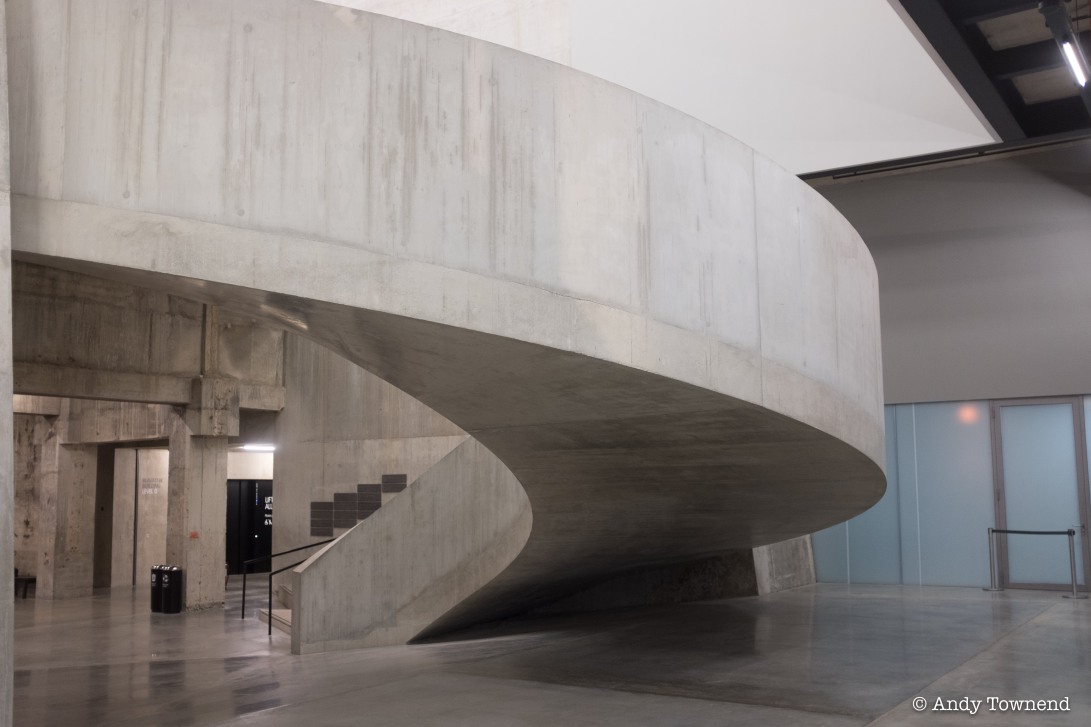 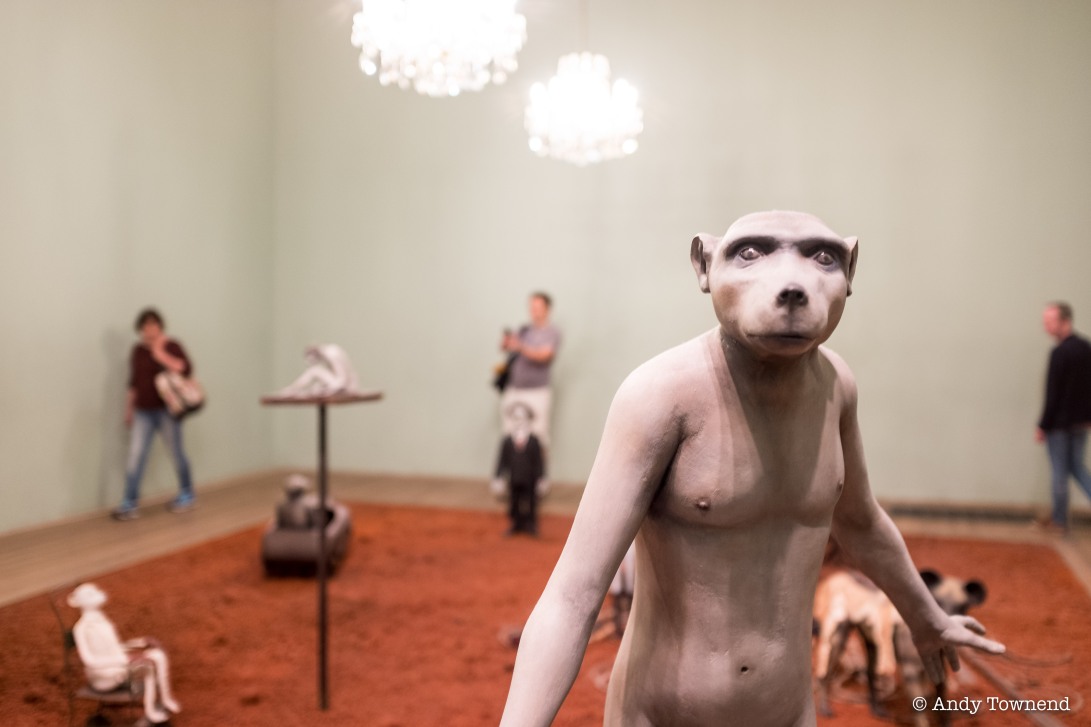 Jane Alexander’s ‘African Adventure 1999-2002’ echoed the themes of alienation and anxiety coursing through me and made me pause for thought about my own African adventure, about which you can read in the pages of nigeriastreets.

In Wetin You Go Do? 2015, by Nigerian artist Otobong Nkanga. I wrote earlier today about connections, and was intrigued that I was drawn to this piece by a Nigerian born artist who works in Belgium. This resonated for me due to the time I too lived and worked in Belgium and wrote about my experiences in another of my ‘streets’ blogs, belgianstreets. 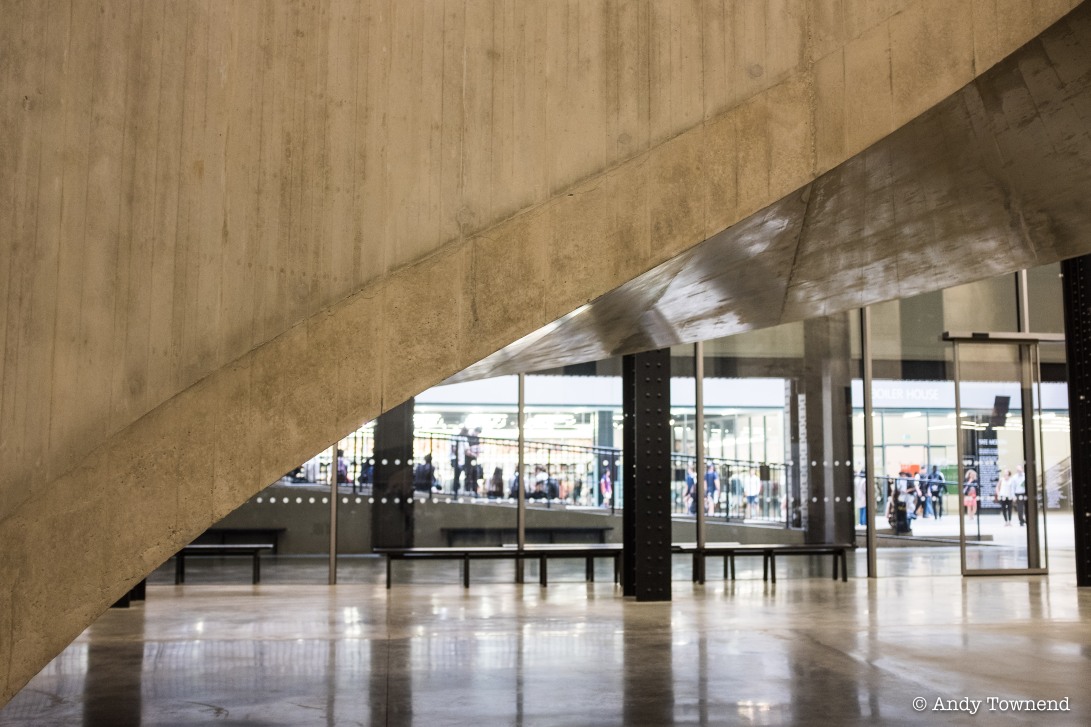 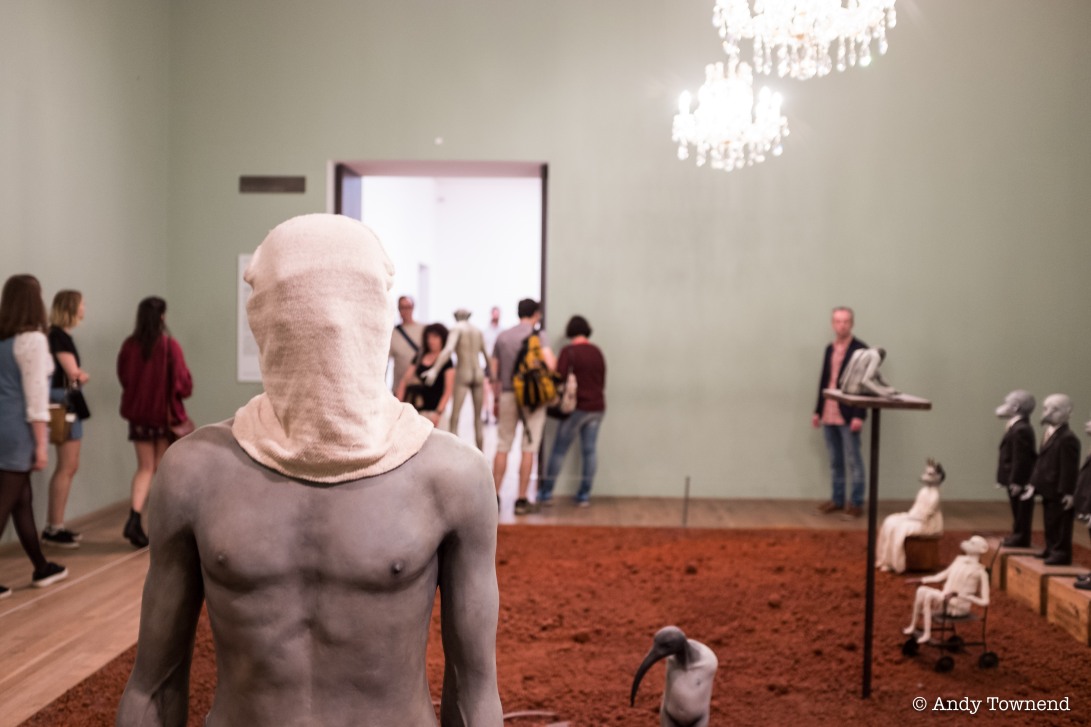 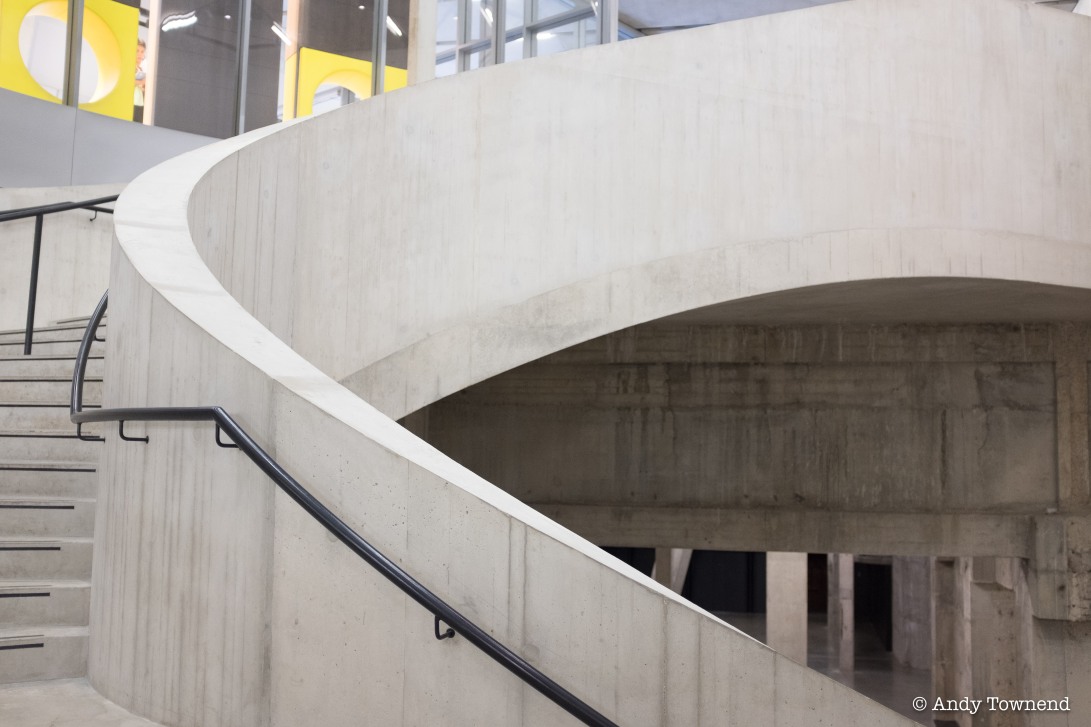 And finally, I wrote earlier today in my post, connections, about the feelings inspired by two pieces of sculpture which I merged into the image below. An attempt to convey the emotions stirred by two separate pieces which together spoke to me with the same voice.

*All images shot in RAW mode using my Fujifilm X100F with 23mm (35mm full frame equivalent) lens with minimal editing in Lightroom CC, except the final image which was a merged image created using Photoshop CC from two separate shots*