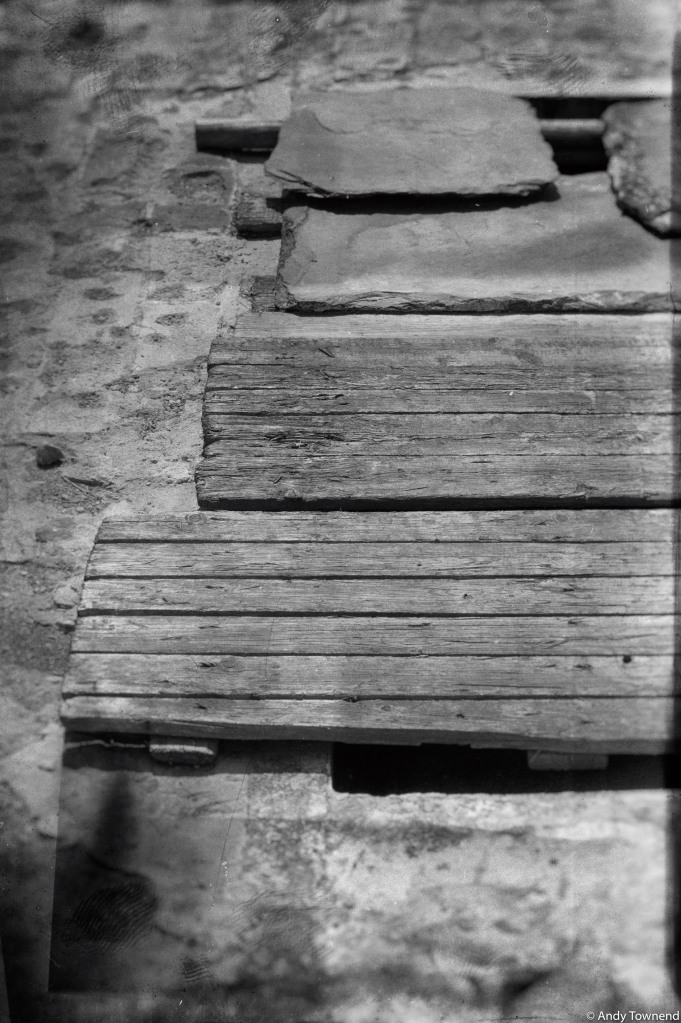 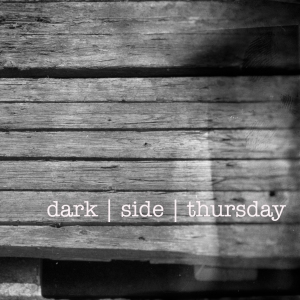 It stopped. Suddenly. Under the spring sun.

Over. All done. Nothing more.

A soft wind caressed the few hairs left on his head. As he gazed, without care or regard, over the serried ranks of headstones.

All those names. Those faces pasted to the marble. Staring back at him.

He had been shocked, by the flowers. The intensity, of the flowers. Their lack of life. Lack of pollen. Lack of decay. Their, lack. Their fake colours spoke to the horror. In his heart. In his soul. If he had one.

Walking, among the dead. The cold gaze of the stone sentinels. So little to do. Just staring and waiting until the wind abraded their faces into anonymity. They left their statues, to absolve their conscience. Standing. To do the bidding of those who no longer care.

He felt it. Even before then. That moment. He felt it.

He had come to learn, to capture the essence, to absorb his new culture. Familiar, and, not.

And all those names and dates and faces and false, fanciful, fake, flowers.

He pressed the shutter release over and over. Yes, he did. That’s what he did. Over, and over. Recording, reporting, revealing. And, later, he would know. More than he wanted. He would. Know.

Pollen covered his shoes. A light dusting. Dust, that troubled him.

And, those massive, stone, slabs. Sealed. Suffocating. Echoes of Poe. That damp earth. The broken finger nails. The strangled cries, of despair. Beneath.

He continued. To walk.

Among those slabs. Those inscriptions. The man, hanging on the beams of wood, one vertical, one horizontal. A fractured world. Lost hopes. Lost dreams. Always fighting. And, then, a photo on a stone. A photo.

He was incensed by the injustice. The rows of small stones. The mausoleums of the rich, the mayors, the benefactors. Who decides. Of all those faces, gazing out from the stones. Which deserved his care? His attention? His lens?

Troubled. He pressed on.

The space. The emptiness. Between the stones. That stopped him. Made him think. Too much, as always. He had always thought too much. Without thinking.

There was no grass. No marble. No stone. No written homage to the great and good. No stone sentinel.

What had been there, was gone. No smooth marble cladding. Only bricks, scraped, exposed, bare. Industrial. Yes, industrial. The stark futility, pierced him.

What of those who had knelt here? Those, who had been left behind. What of them?

He stared at the bare boards. Those rough hewn, wooden, boards. The concrete lintel. Surrounding that terrible open hole. The slates. Dragged across that gaping, terrible, hole.

A cold pit. Filled. With water.

Cold walls. They no longer constrained their bitter cargo.

And, he looked. He heard. He saw. He felt. What had been there.