‘This planet has – or rather had – a problem, which was this: most of the people living on it were unhappy for pretty much of the time. Many solutions were suggested for this problem, but most of these were largely concerned with the movement of small green pieces of paper, which was odd because on the whole it wasn’t the small green pieces of paper that were unhappy’
― Douglas Adams, The Hitchhiker’s Guide to the Galaxy

I took this shot through a dusty and dirty emergency exit window on a British Airways Boeing 777, en route to Abuja from London, whilst standing in line to use the toilet. The image, taken on my iPhone, is, I believe, of part of the Sahara desert, and does not do justice to the grandeur of the site nor the feeling of isolation the view conveyed.

I read an article in flight on design plans for aircraft without windows, this would apparently save cost as the inclusion of windows requires additional strengthening of the fuselage. The windows would be replaced by cameras and clever screens. I wonder how often, when people look out the window on long haul flights, they reflect on what is passing by so far below. How different that world is, that earth, from the bubble in which we flash across the sky?

Anyway, I thought it worth sharing for this week’s WordPress challenge – Earth

Images from the streets of Salamanca on Easter Sunday, 16 April 2017

Every Easter, a series of processions are held around the streets of Salamanca. This was the final one on Sunday, 16 April 2017. 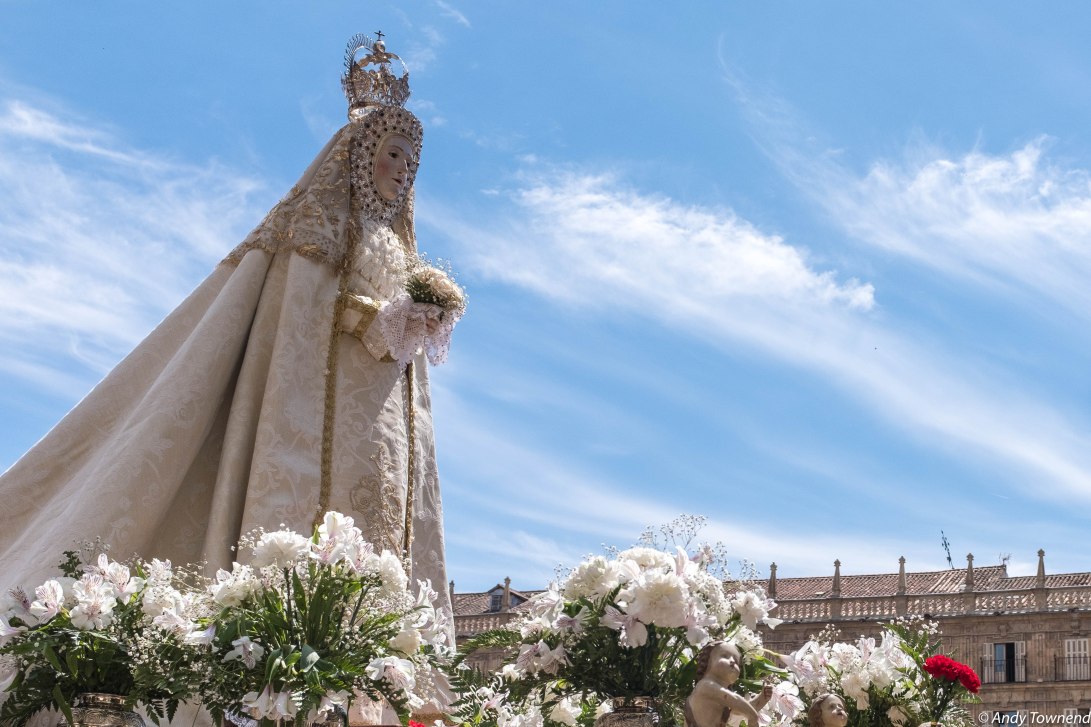 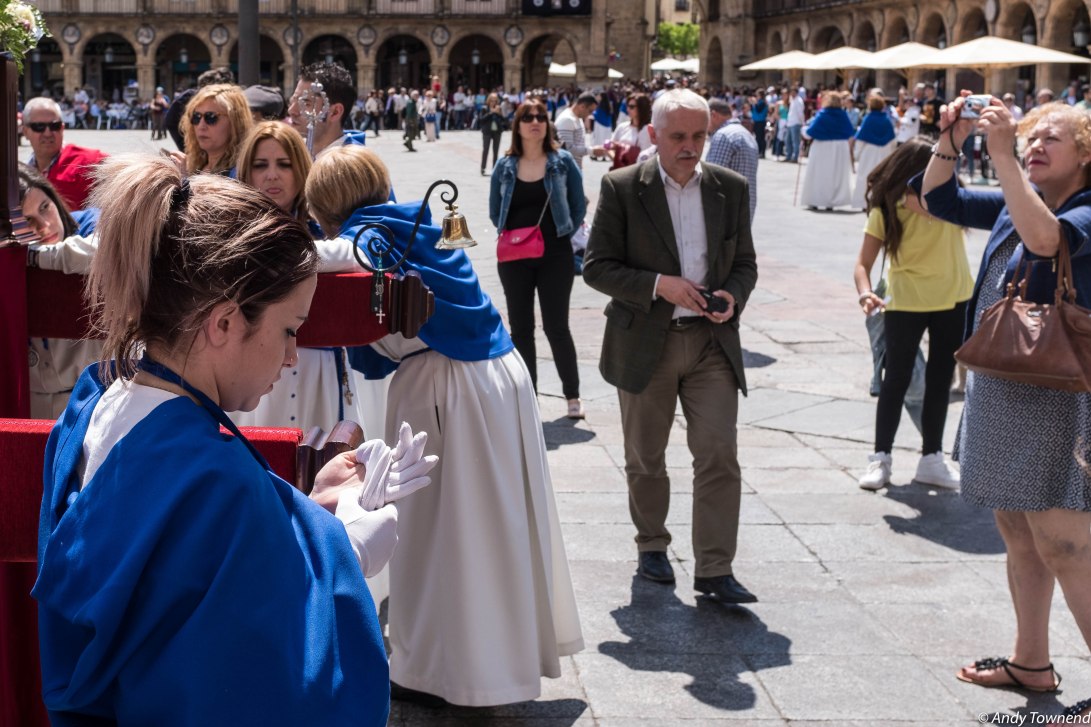 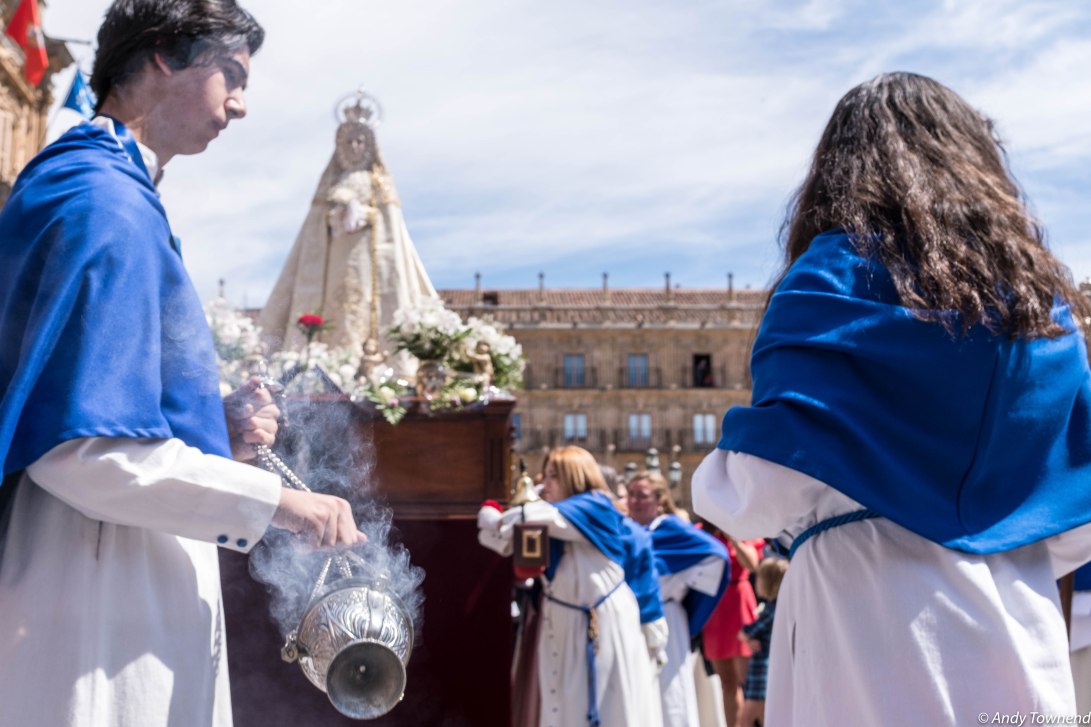 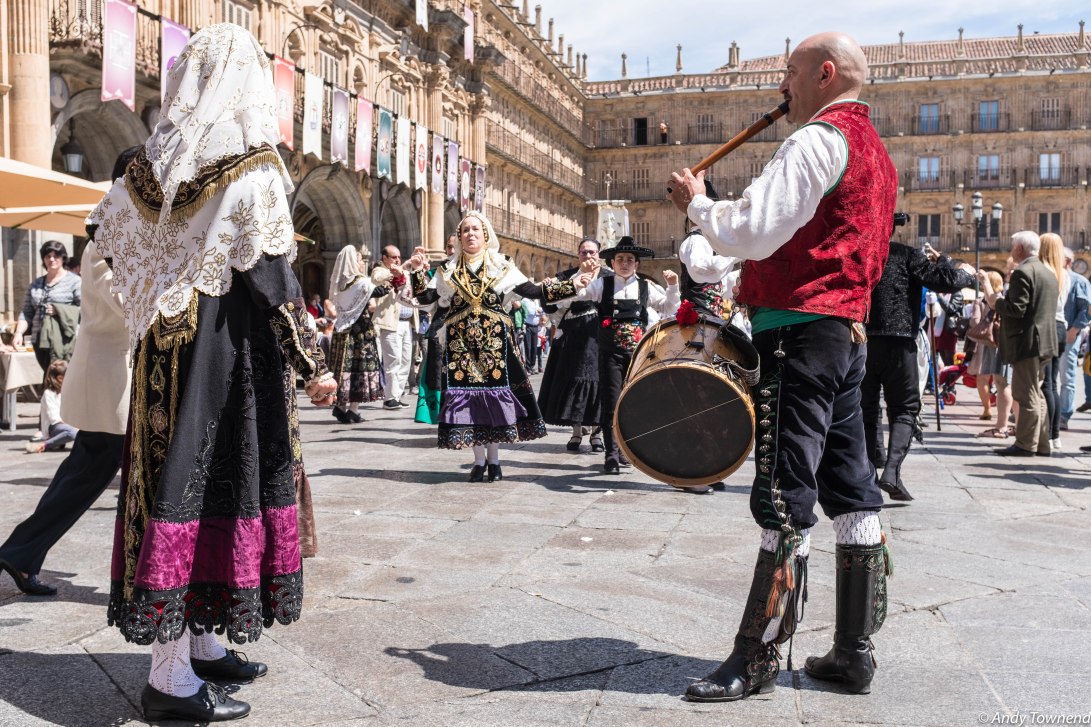 This week, I wasn’t sure how to respond to the WordPress weekly challenge ‘surprise‘.

Then, surprisingly, the road caught fire in the middle of the night.

The fire continues to perplex the gas and electricity utility companies, although thankfully, the firemen appear remarkably relaxed as the electric company dig a hole in order to isolate the electric cables.

There may be more ‘surprises’ to come.

More dangerous are the common men, the functionaries ready to believe and to act without asking questions
― Primo Levi 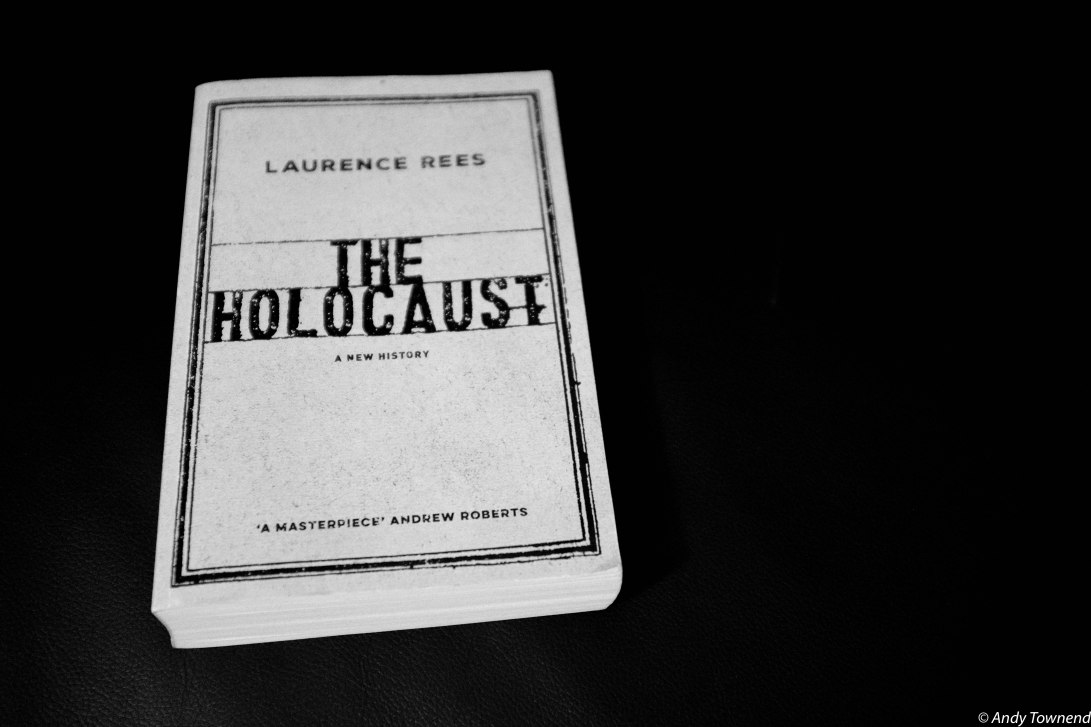