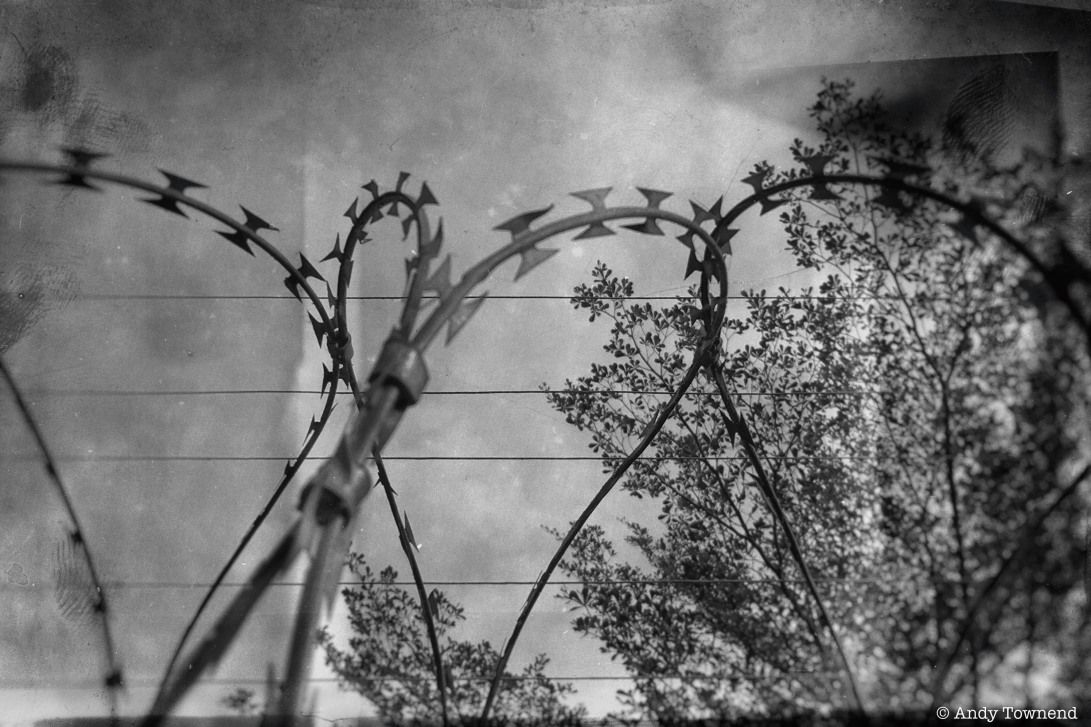 words, obscured
by (razor) wire
and the (best of)
intention
words, unbidden
by careless
thoughts, and
inattention
words
just words
cause wounds
deeper, than razor

We all live in a house on fire, no fire department to call; no way out, just the upstairs window to look out of while the fire burns the house down with us trapped, locked in it
― Tennessee Williams, The Milk Train Doesn’t Stop Here Anymore

For starters, I’ve been working too hard and neglecting almost everything, and everyone, else. Apart from the obvious social clues, my Fitbit sits on my wrist admonishing me with a digital iciness of tone, pointing out that I am not exercising enough, and it has facts, and they are not Spicerian alternative facts, but hard, cold evidence. And, not so long ago, whilst walking in the street, I felt decidedly odd, numb fingers, a sense of unreality, dizziness and a general feeling of fading vision. Trust me, that is the universe speaking to me. I think.

Also, I have been using the theft of my beloved X100T as an excuse for not shooting enough, or writing about it.

In conversation today, someone made some kind remarks about my photography. I took this as a challenge, and so set about capturing my environment. This in turn was an act of rebellion about an environment that feels like it has captured me. Shielded from the world outside by double locked gates, security guards, razor wire and faithful drivers.

These shots were captured (there’s that meme again) with my iPhone. I used Analog Efex Pro 2 (Toy Camera 3) because the effect seemed to capture the way reality bends when in a certain frame of mind.

As for my camera, at least my Nikon is safe at home, and there’s always the X100F to look forward to.

A glass half full? 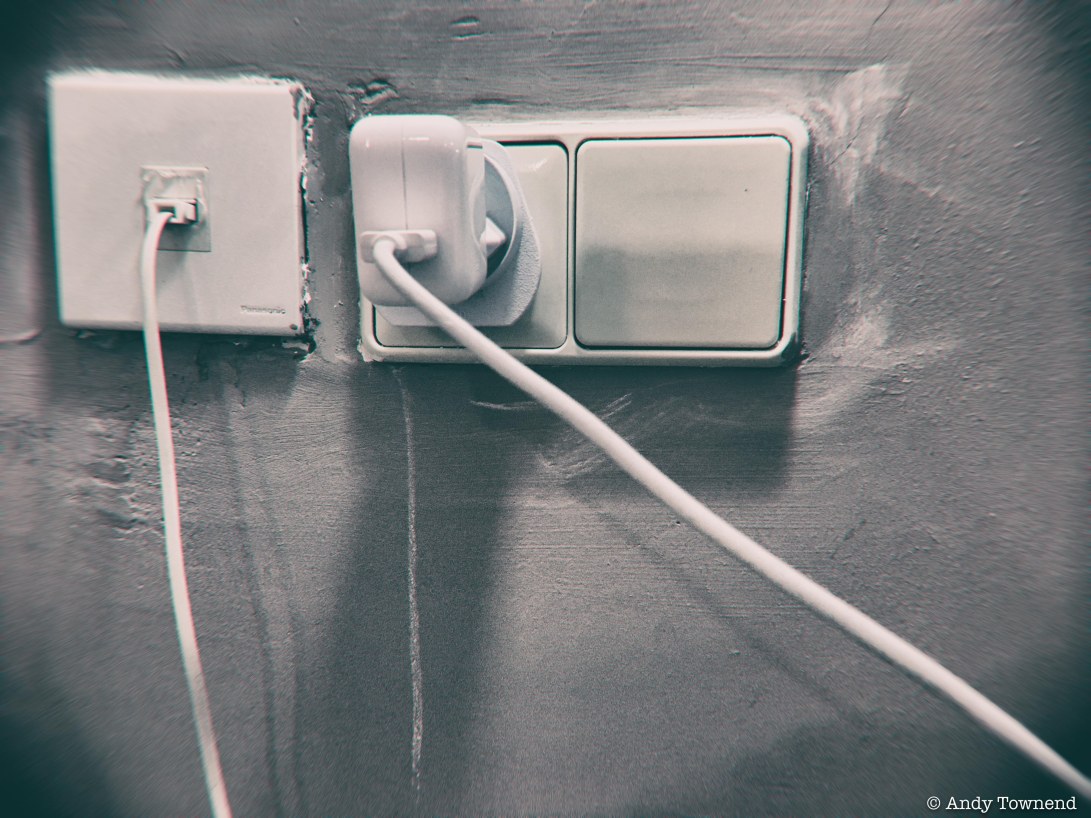 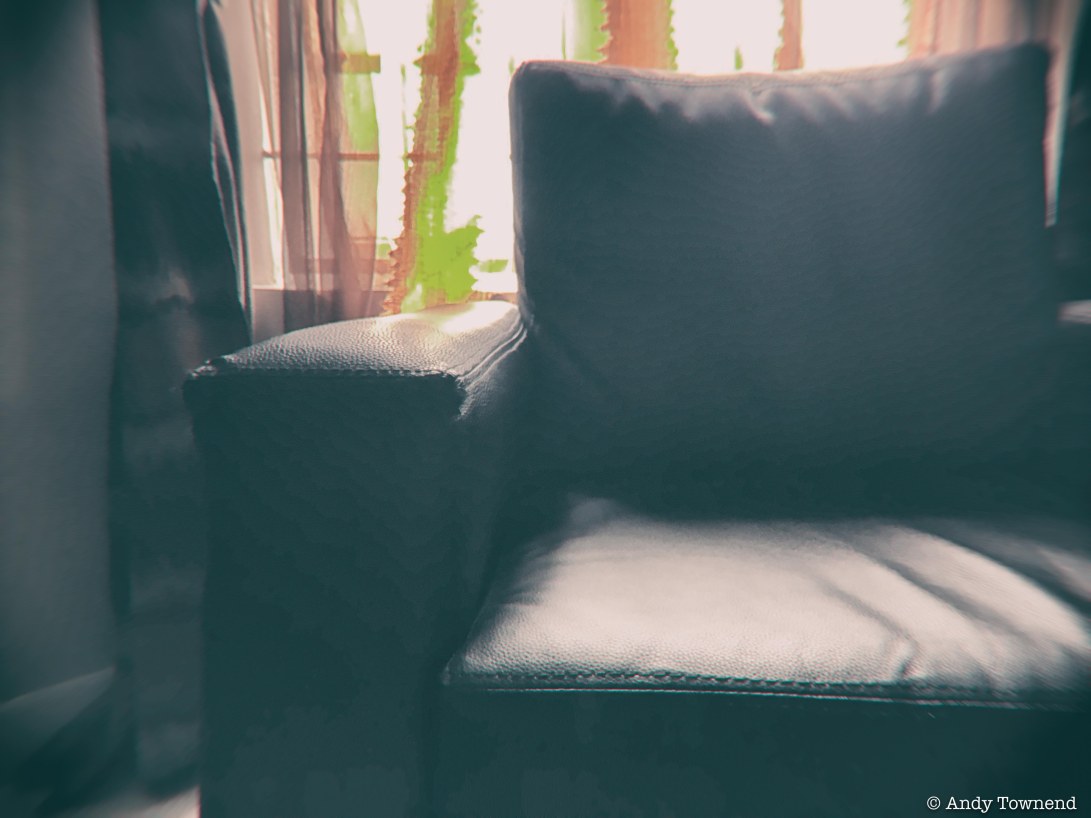 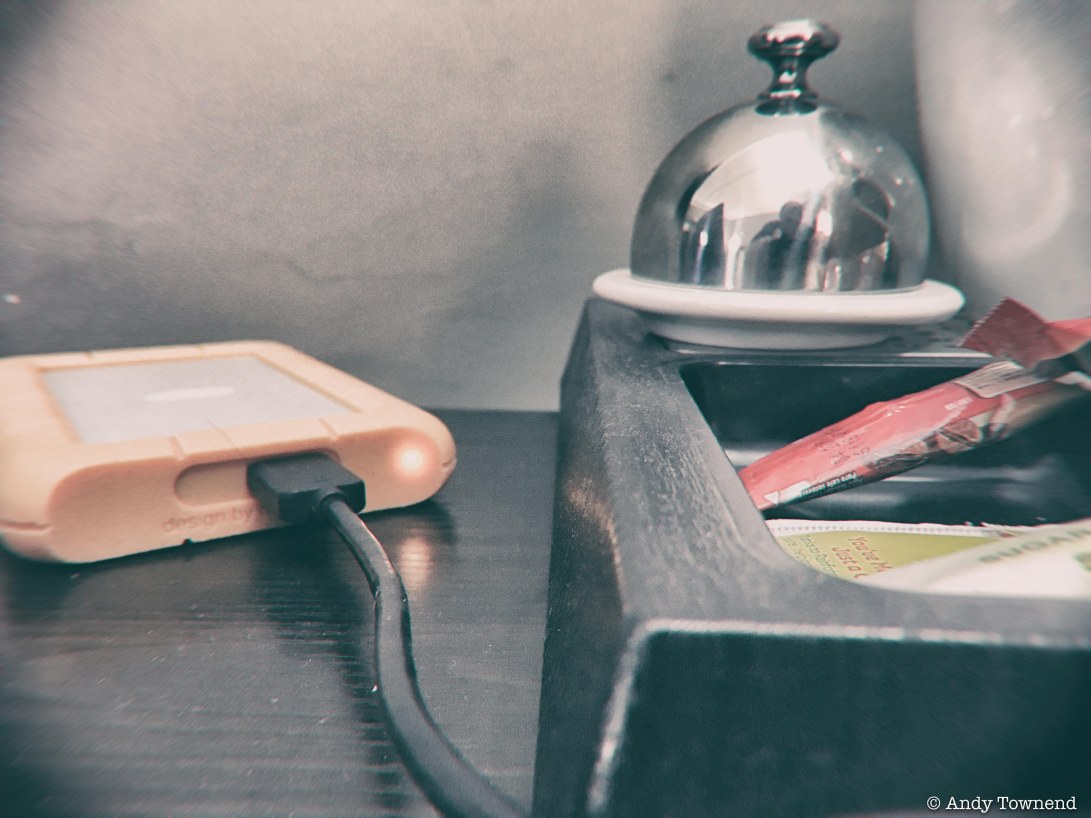 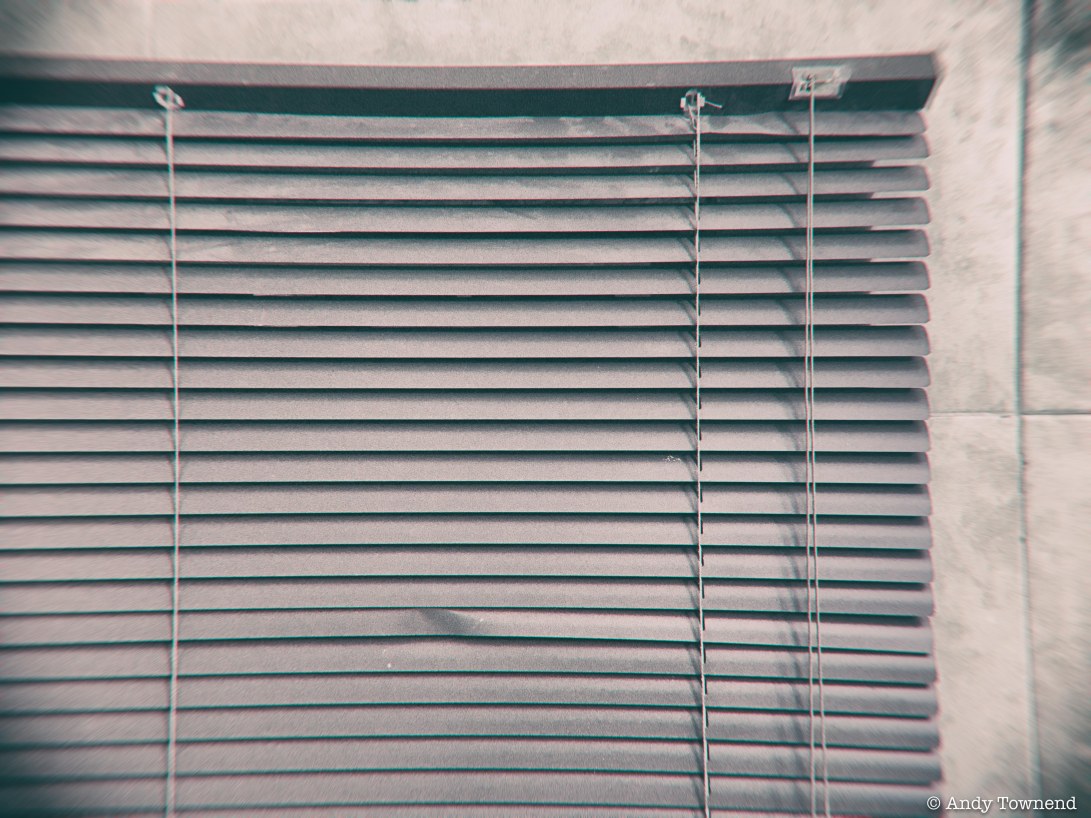 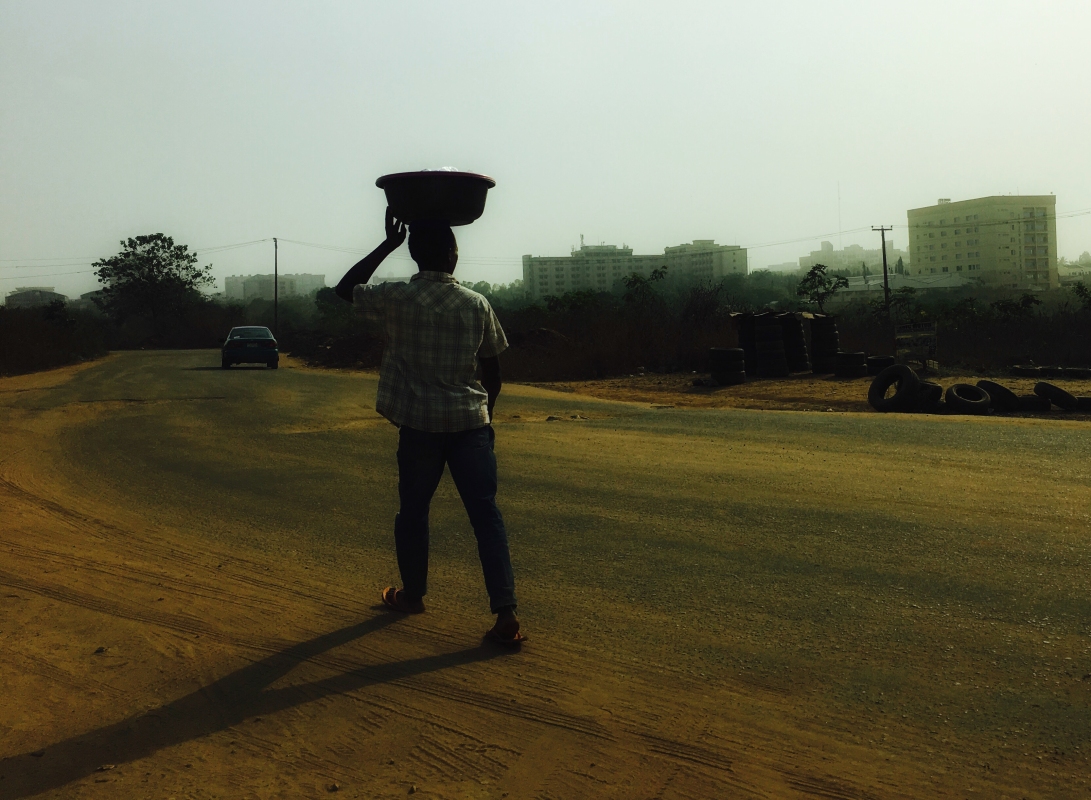 Earlier this week, my newest (and dearest) photographic friend (my Fujifilm X100T) and I were separated, irrevocably. Whether due to my being careless, and leaving it somewhere between the security check at reception and the hotel bar (unlikely), or being careless and not noticing somebody ease the weight I was carrying by lifting my little black bundle of joy from my shoulder (probably), I will never know. The hotel security team and bar staff left no stone unturned but my most faithful companion of these last three months was gone. The staff here, recognising my grief, welcome me each time I return to enquire about my loss.

But, there are worse things (far far worse), and this week people that I have come to know well, and call friends, have suffered a far greater loss.

Delighted to report that an image from belgradestreets was recently featured in the January 2017 edition of Condé Nast Travel Magazine in China.

My book belgradestreets featuring a series of my photographs of Belgrade, Serbia is on sale in bookshops and online.

Each year, royalties from the sale of belgradestreets are donated to charitable organisations caring for children in need in Serbia.